The biggest integrated campaign in history for the launch  of a game platform.

For the launch of the hotly anticipated Playstation 4, BBH created the ultimate fan commercial “Greatness Awaits.”  It was comprised of hundreds of recognizable video game characters, weapons, vehicles and locales. In short,  it was an Easter Egg hunter’s dream. HAUS was tasked with building a multi-phased, interactive experience around  the campaign that was part game, part interactive video and part auction house. We had to cater to a very specialized audience of hardcore gamers and PS4 fans,  so we knew it had to be epic, it had to be fun, and we couldn’t let anyone down. 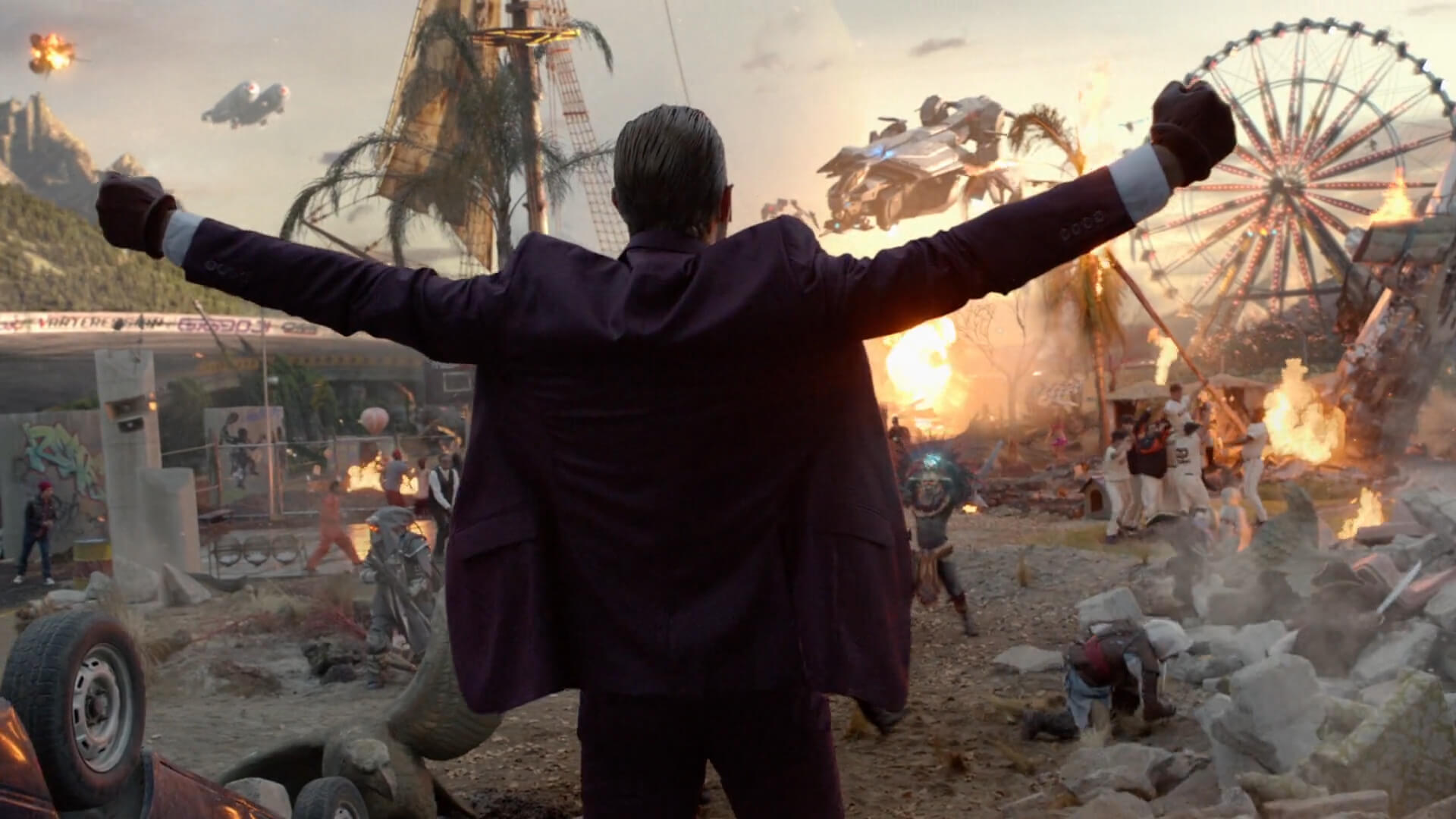 Working with the footage from the commercial, HAUS was able to create rich, layered exploratory moments peppered throughout the video. Players could zoom in and pan around the parallax environments to discover Easter Eggs in each scene: find all the hidden hotspots and uncover a download code for exclusive PS4 content. Players ate this up – amassing more than 1 million views in the first day. Cannes took notice as well, awarding the experience Gold and Silver Lions. 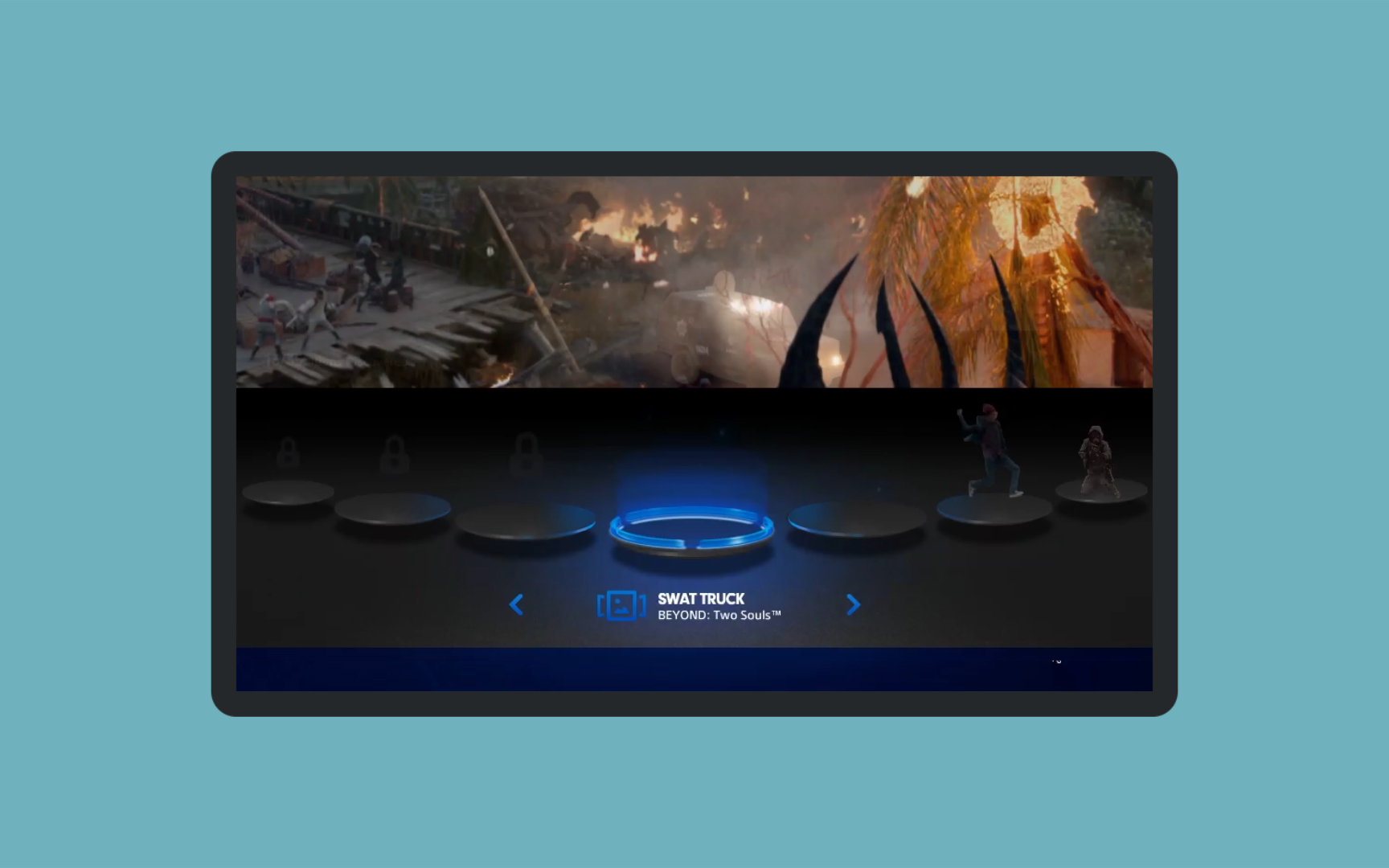 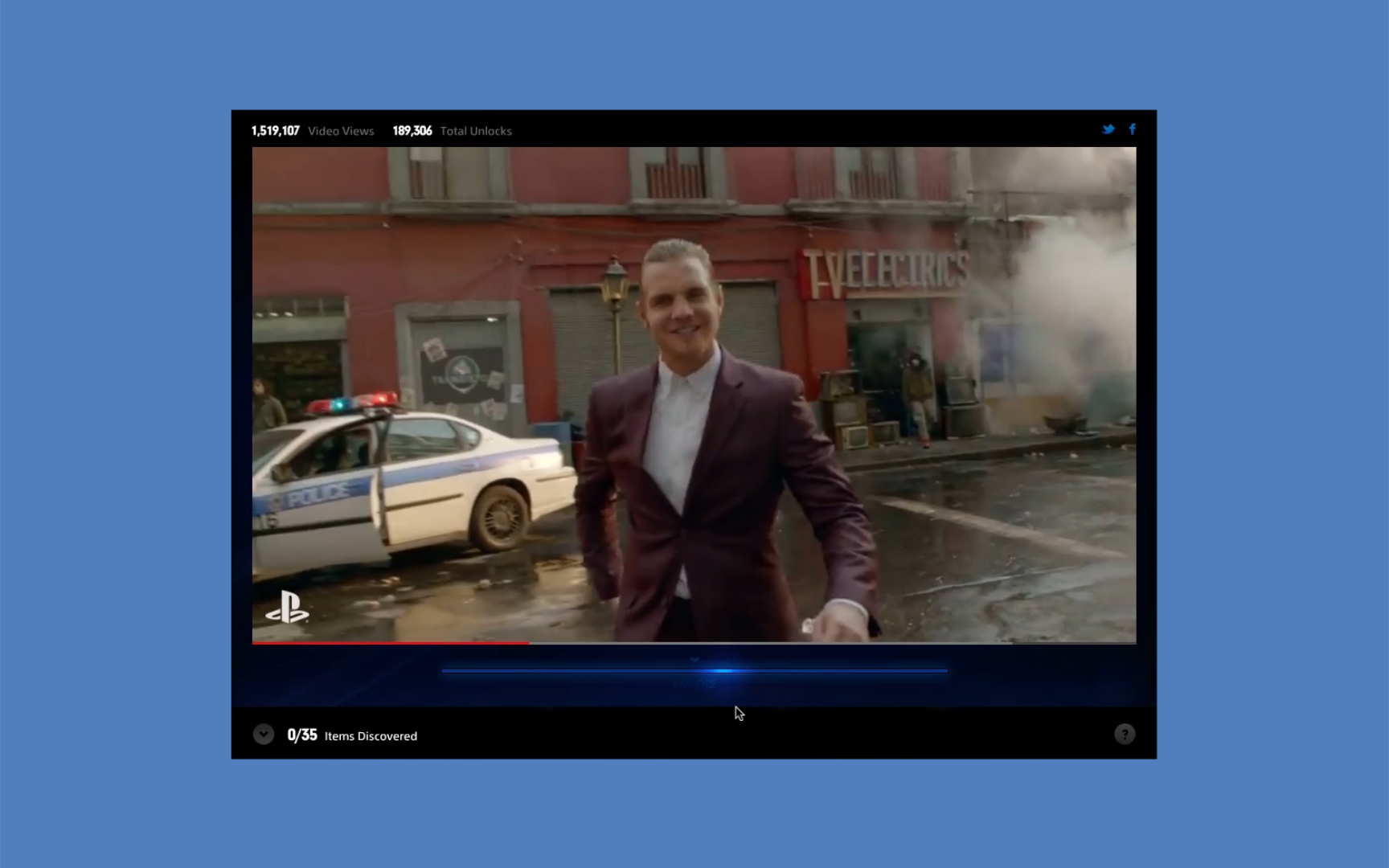 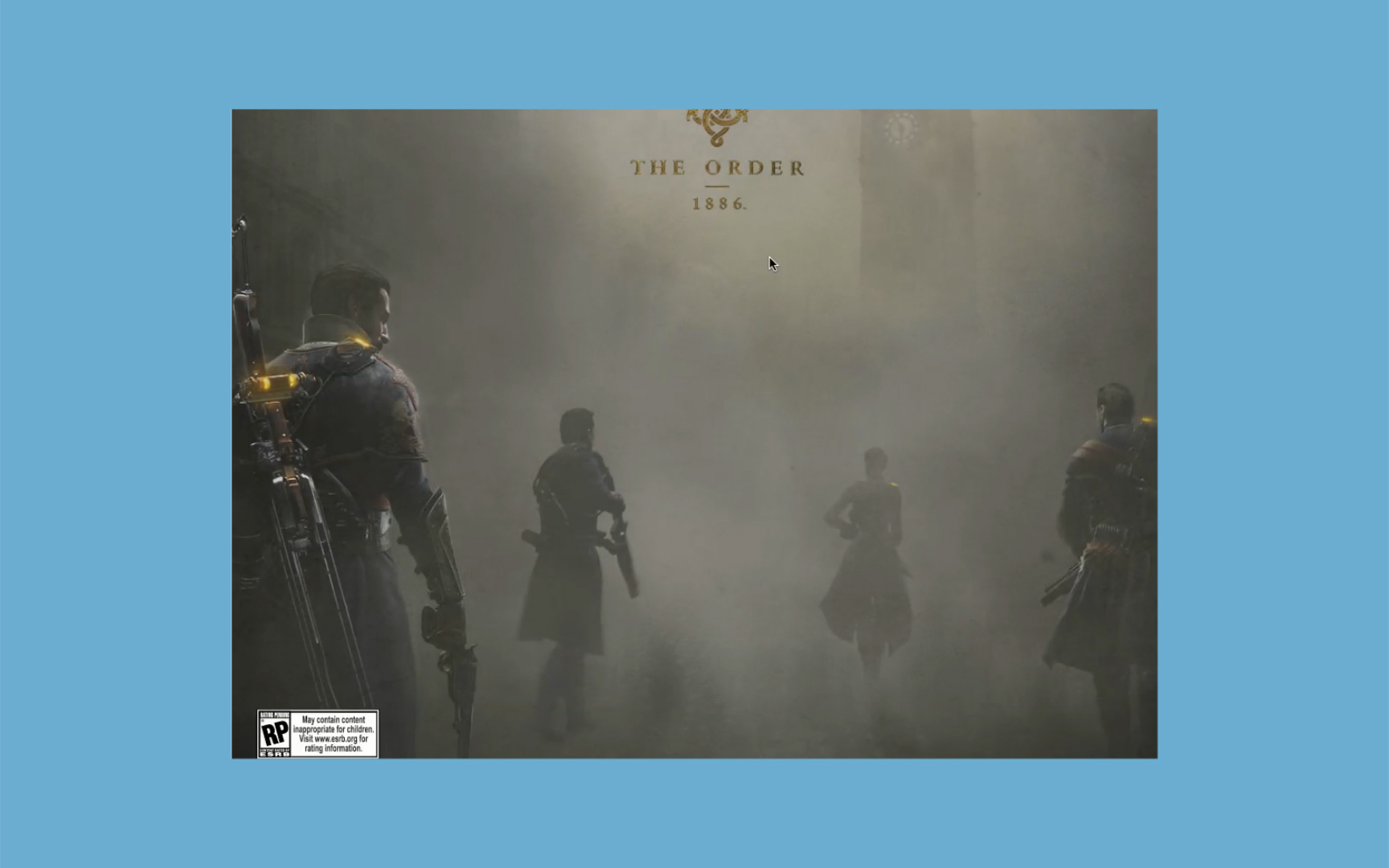 Building on the runaway success of Greatness Awaits was the second phase of the project: Bid for Greatness. The goal was to create a place where players could convert their PS4 trophies into virtual currency to bid on props from the commercial. It sounds simple, but from a technical perspective it meant we were basically recreating eBay in a matter of days. On top of that, the site had to be nimble enough to work on your phone but robust enough to handle an incredibly high volume of concurrent submissions. 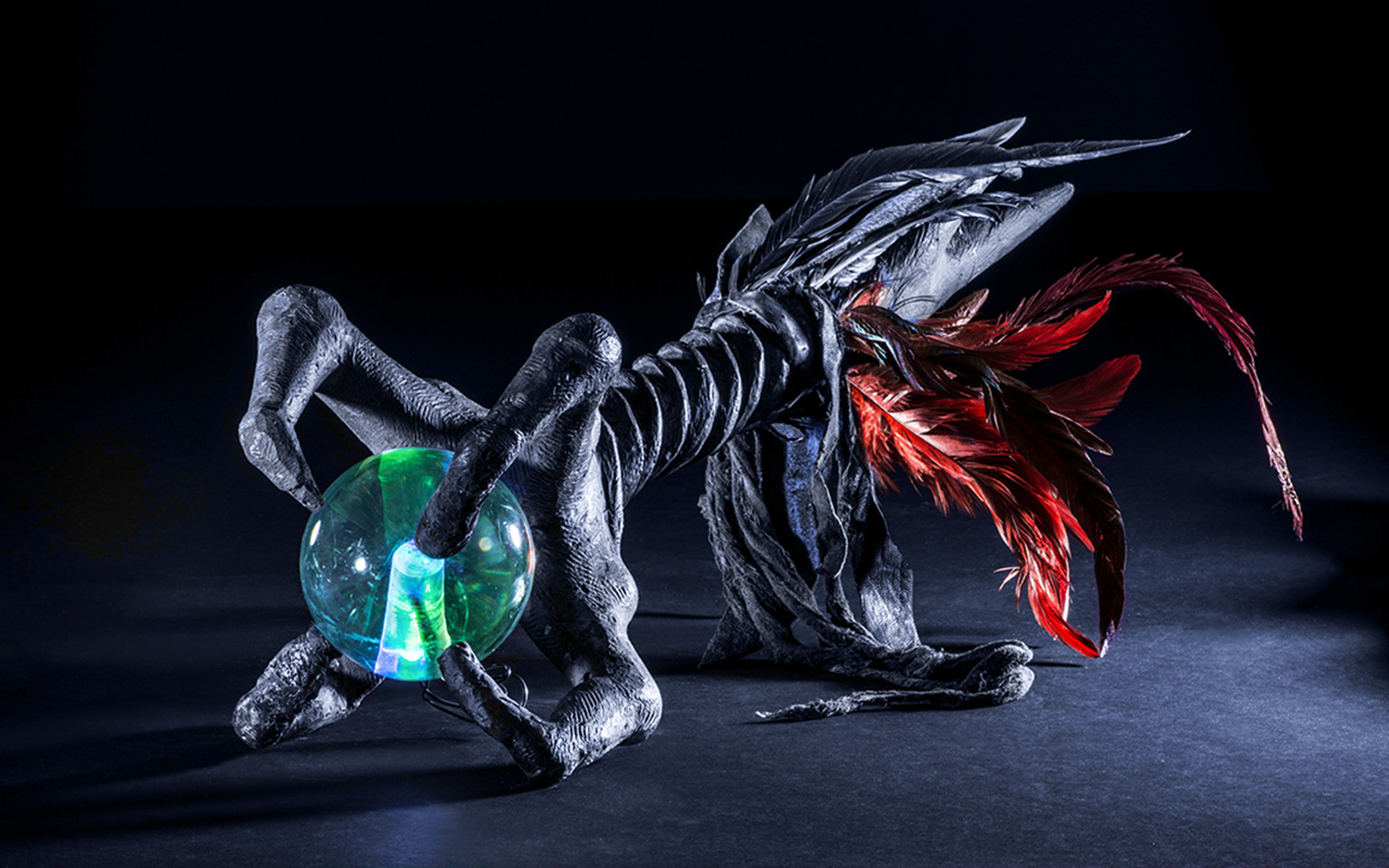 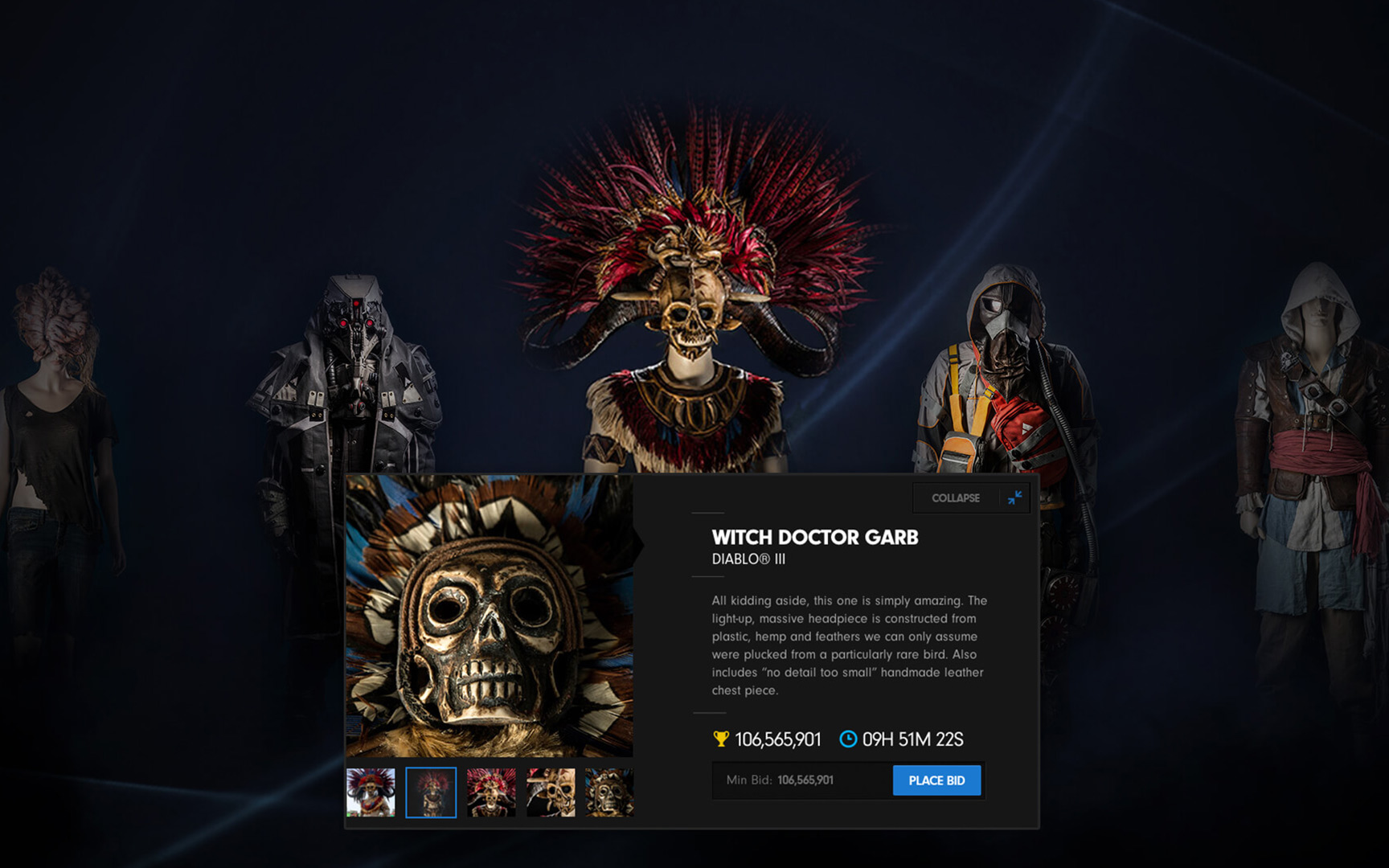 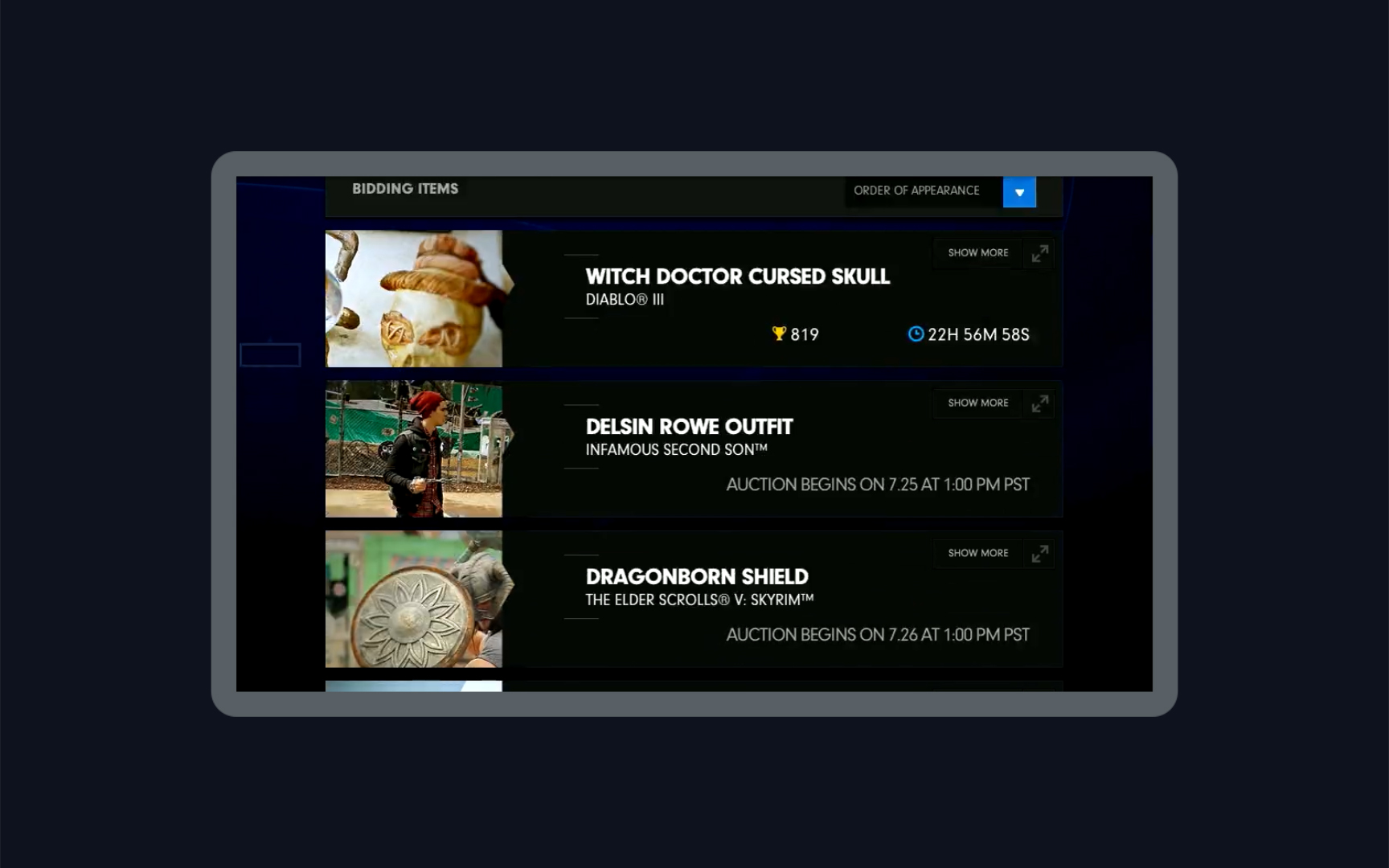 The response to Bid for Greatness was incredible, with fans chomping at the bit to own a piece of Playstation history. Within just 15 days the page had already reached half a million views, with the average time spent on the site approaching 3 minutes per user. All in all the project achieved more than 150 million earned media impressions. The result was a fan-centric campaign that gamers are still talking about to this day. 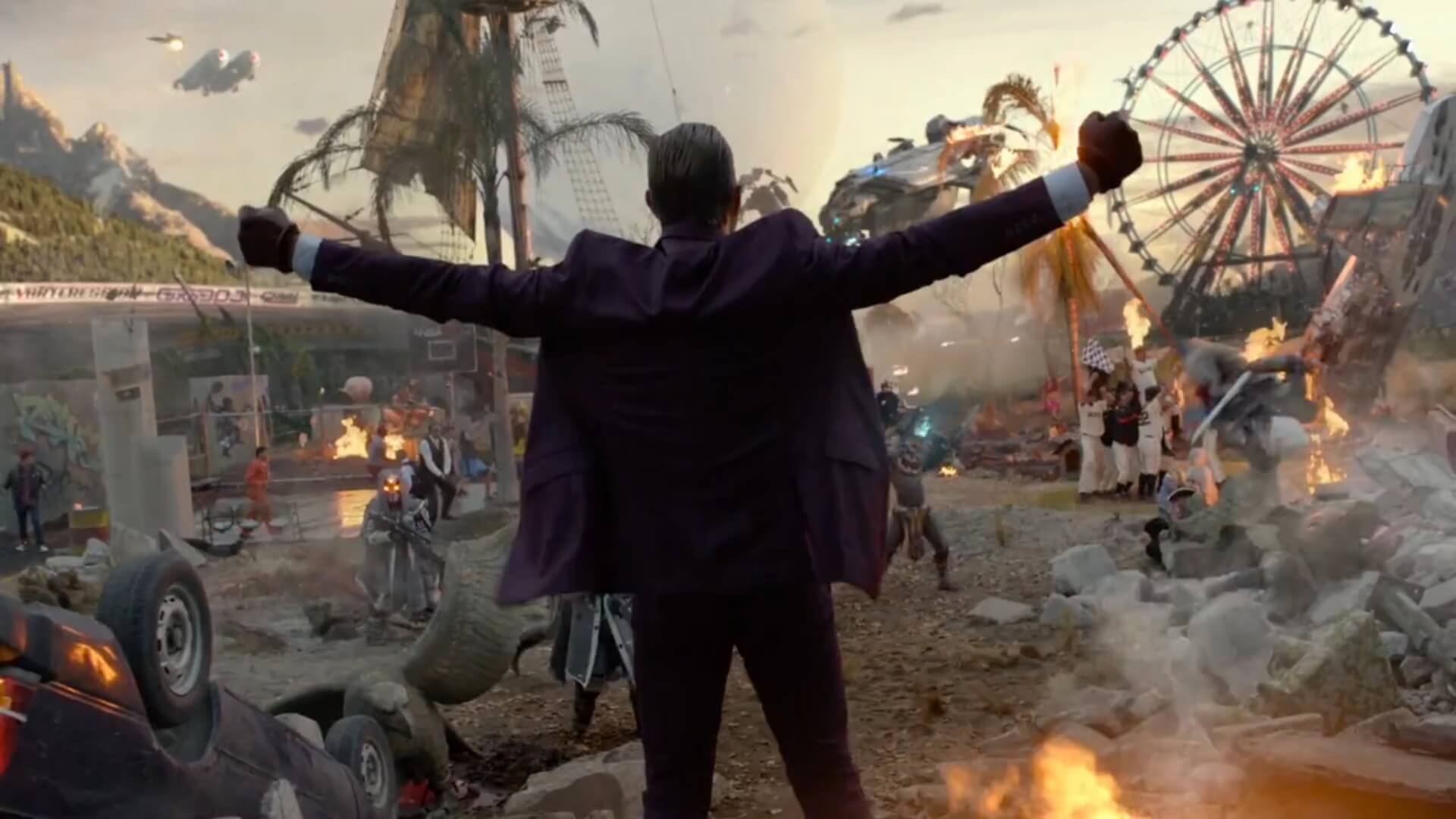